A legal separation is achieved by both parties terminating their cohabitation with one another by one or both parties moving to new residences, 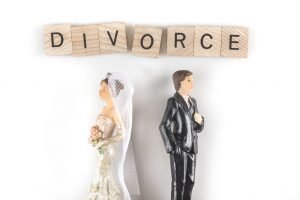 in addition to the termination sexual relations with one another. The need for a legal separation in Maryland has become less important in Maryland as a result of our somewhat recently implemented ground for divorce called a “mutual consent” ground for divorce. Couples are not required to be legally separated in order to proceed with filing for their divorce on the ground of mutual consent, if they have resolved their issues of child custody, child support, alimony, and division of marital property in the form a marital settlement agreement. In fact, the couple may actually still be residing together and still move forward with the divorce so long as they have a signed martial settlement agreement resolving the topics listed above. This applies to both couples with or without children. 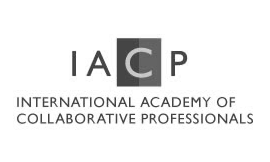